There are three main types of masonry brick walls, namely cavity, solid, and veneer. Each style of wall has its unique strengths and features. But there is one common element that unites all three. There is one element that unites all three: deterioration. This can be caused by many reasons. As brick repair specialists, our masons want to take this opportunity to describe the three types brick walls and signs that indicate deterioration.

Veneer walls are typically made up of one layer full-sized bricks, tied to steel or wood studs. The structure’s weight is not carried by the brick, but the inner wall. This type of wall serves an aesthetic purpose, and is usually located on the outside of the structure. Because a single-layer wall has low insulation, insulation is attached directly to the studs and is not part of the masonry.

However, solid masonry brick walls have two or more layers, which are attached during the brickmaking process and held together by metal ties, or header bricks. A load-bearing wall is created by placing header bricks parallel to the wall plane. Solid walls are the most durable brick masonry wall, offering brick and mortar durability, wall thickness, strength and bonding.

Next are cavity walls.

SIGNS YOU HAVE BRICK REPAIR NEEDED IN CONNECTICUT

Brick repair in Connecticut can be required for many reasons. The most common reason for brick repair is decay, also known as spalling. Spalling happens when moisture gets trapped within the brick and expands via the freeze/thaw cycle. You must be alert to signs of brick deterioration in order to maintain the integrity of your building. Spelling is not the only sign of brick deterioration.

We can help you, regardless of what kind of brick wall it is, when there are signs of deterioration. We remain the leading team for brick repair expert in Connecticut and are committed to providing single-source solutions, quality workmanship, and safety. 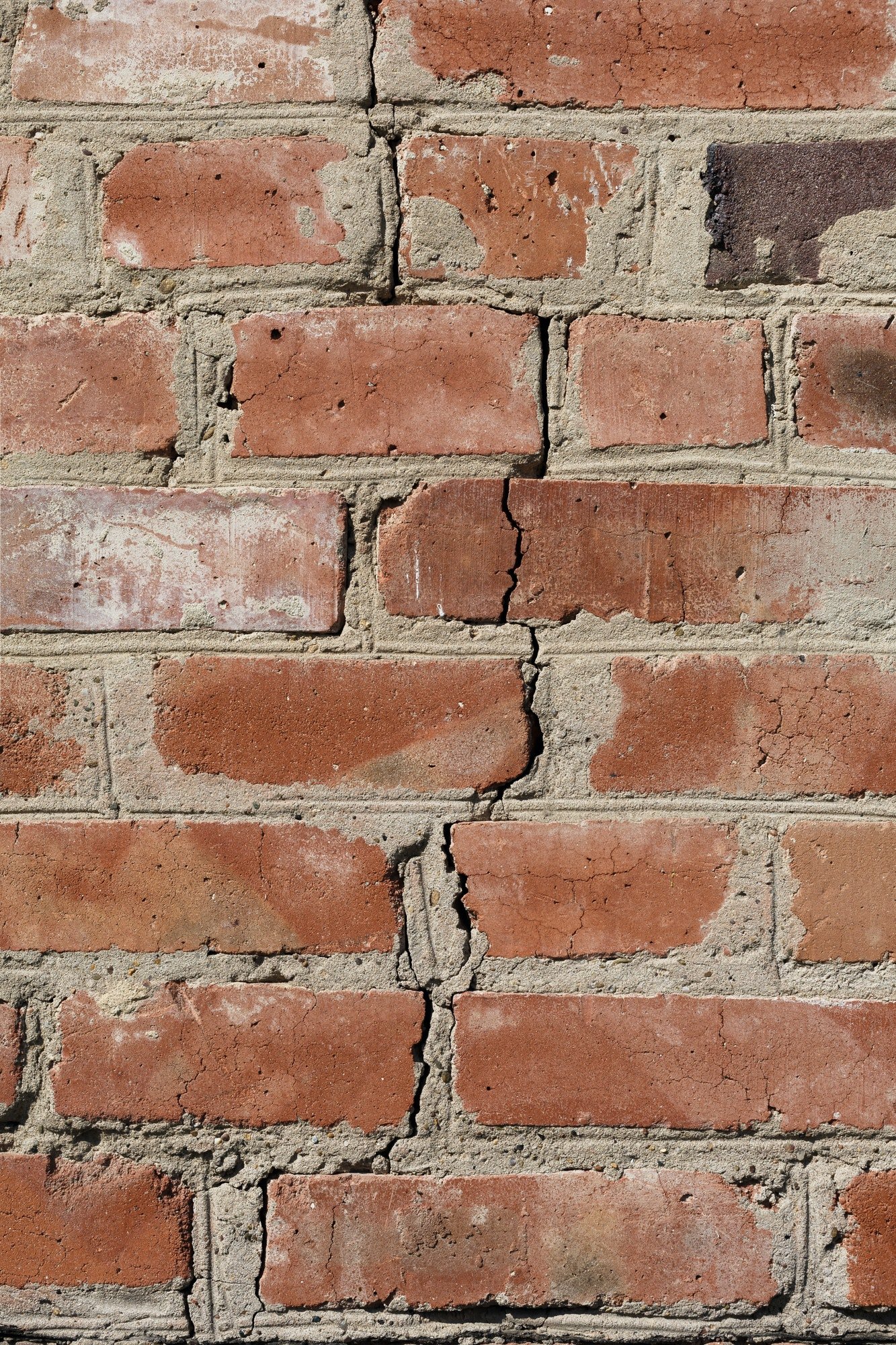 There are many types of common bricks used in construction

Bricks are versatile materials. Bricks have many building uses, including strengthening and stabilizing buildings. They are laid flat and then bonded to make a structure. Bricks average eight inches in length and four to five inches in thickness. These are the most popular types of bricks used for masonry.

Bricks made of Common-Baked Clay

Common Burnt Clay Bricks, the oldest and most common construction material, are still in use. They are used in the construction of a variety structural members, including foundations and columns. The bricks are made by pressing into molds. After drying, they are fired in a firebox. These bricks do not have any special aesthetic appeal and are mostly used for general purpose work. Burnt clay bricks are best used for walls and require plastering.

Sand lime bricks are made by high-pressing a mixture sand, lime, and water (no additives) and then autoclaving it to make a white construction material. These bricks offer several advantages over clay bricks. For example, they have a grayish appearance rather than the usual reddish. The shape is smoother and does not require plastering. Sand lime bricks are highly recommended for architects because they offer excellent fire resistance, sound insulation, heat & humidity accumulation, as well as good acoustic performance.

Concrete bricks (also known as concrete block, concrete masonry units (CMU) or concrete block) are used in wall construction. This brick can be produced in a variety of colors, and can even be colored during production. This gives it a great aesthetic appearance for fences and facades. Concrete bricks are typically made with a mix of powdered concrete, water, sand, and gravel. This results in a light gray brick with a fine surface texture, high compressive strengths and a high level of compression. Blocks are made with concrete that contains a greater percentage of sand, gravel, and water than those used in general construction.

Fly ash clay bricks, which are made from clay and flyash at around 1000 degrees Celsius, are made. These bricks are very competitive with conventional clay bricks. Fly ash bricks have many indirect benefits. They can save labor costs and reduce mortar consumption.

However, studies have shown these bricks tend to expand when exposed to moisture or water. This brick type is also harmful to the environment due to an increase of thermal power stations. Fly ash is a major pollutant of water and air. It also causes large land losses. This problem can be solved by government agencies using fly-ash together with clay in brick manufacturing.

Bricks of rectangular shape are not appropriate for use in all masonry construction situations. Bricks must be modified. You will need such bricks for plinths, walls corners, and coping.

There are many bricks with special sizes. These are the most important.

There are many types of brick, but you only need to know two: backing and facing bricks.

Brick Masonry can use a variety different types of bonds.

Brick masonry with header bonds consists of all bricks arranged in header courses. This type of bond can be used to make thick brick walls.

English brickwork is made up of bricks that are laid in layers of headers or stretchers. The traditional way of laying a course is often replaced with a course of headers followed by 3-5-7 courses of stretch courses.

These are bricks that can be used to make headers or stretchers for every course. To maintain an even distribution of headers, they are placed directly in the middle stretcher. Flemish bonds, as with many other bonds, are suitable for modern masonry buildings.

As you can see, this only covers the basic components of brick masonry units. We are happy to answer any questions you may have about brickwork and masonry in Connecticut, as well as provide a quote for brickwork and brick restorations. Contact McAree Mason Contractors today!